India is an amazingly huge country with a variety of climatic conditions combined with diverse flora and fauna. Otherwise known as the cradle of the Indus civilization, India is known for its cultural wealth and heritage running back into the prehistorically times.

Taking a holiday in India will definitely be enriching and a memorable experience to those of you who are looking forward to spend some holiday or leisure time. This article highlights the six best reasons why visiting India is worth your time and money.

The first reason for visiting India should be to see The Taj Mahal. This is a white marble structure and world Heritage wonder that was voted as one of the Seven Wonders of the World. The Taj Mahal was build by Mughal Emperor Shah Jehan as a present for his wife Mumtaj Mahal. The structure draws millions of tourist from across the world.

Secondly, India is a rich country when it comes to spirituality. It’s in here that renown saints including Guru Nanak Dev, In Amritsar it’s Golden Temple is the largest visited spiritual place by foreigners and domestic visitors. This is a country in which Hinduism is a way of life rather than just a religion,  Buddha and Mahavira emerged and started the spread of spirituality.

There are many such holy and spiritual cities in India that will definitely enrich your spiritual insight. A good example is Varanasi cities which are cities located at the gates of the Holy Ganges. There are also holy rivers like the spiritual Sarawati River believed to be a source of salvation.

The third reason why India should be your next destination is the experience of Yoga. Yoga is known to originate from India. The rich experience in Yoga has attracted even celebrities around the world like Donovan in their search for spiritual satisfaction. Yoga is a physical and mental therapy by transforming the body and mind into a state self-balance. 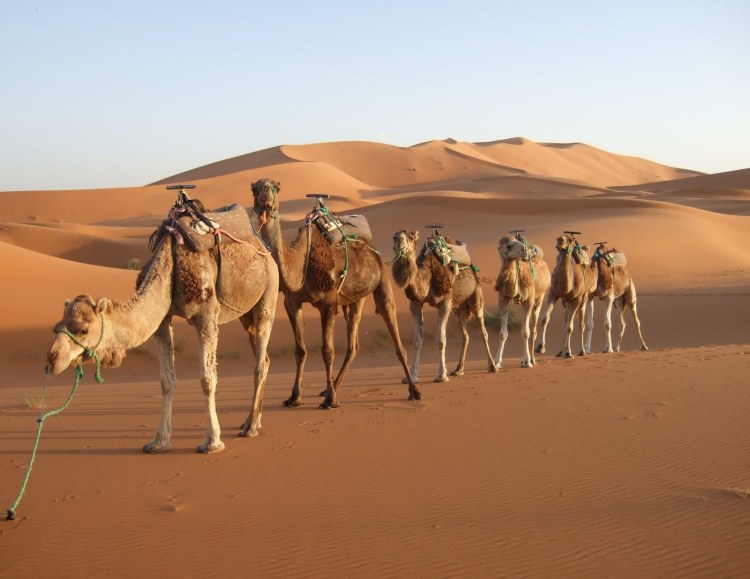 The fourth reason is that a visit to India will enable you visit Rajasthan, which is known as the land of the fearless and brave Rajput princes. The dazzling views of Rajasthan include Jaipur, otherwise known as the “Pinky City”, Udaipur also known as the “City of Lakes”, the Jaisalmer also called “Golden City” and the Jodhpur referred to as “Blue City”.

An exclusive train service will take you through these destinations and will definitely leave you with memorable sights and sounds of these places. At the end of the day, your recreation of the ancient many gone years are priceless.

The last top reason you have to visit India is to have a close up contact with its Wildlife; India has diverse ecology inhabiting various animals and plants. Efforts have been successfully made to preserve the diversity of the animals and plants to ensure their continued survival. In addition, India has an amazing way of integrating the wildlife into human life without crisis.

For example, elephants are used for transport purposes even in cities like Mumbai and New Delhi, a site that you can’t see anywhere around the world. The abundant sanctuaries are rated to be among the best in the world.

Hi Everyone, We assists our readers with quality and helpful topics. We share useful stories, topic of interests and the most interesting part for our readers is Astrology. We publish the old ancient Indian Astrology which will increase the interest to explore more. Thanks & Regards MindTech Norms View more posts

Yoga for Health, Healing and Happiness

FROM FRAGMENTS TO WHOLE

Trust, Not being first, Matters to us

An effort in creative undoing of the false indivi-dualistic self in order to get established as the true non-dualistic Self which is Satyam-Gnanam-Anantam Brahma(n). This is Moksha, Enlightenment or Self-Realization.

My Journey on the Path to Health & Well-Being

An Inquiry in Being